As Asian food is ever popular, with Japanese restaurants and sake bars increasing their presence in the UK and last month’s opening of Japan Centre in central London, Japanese food has never been so hot. But where better to sample the Japanese delicacies than in Japan itself. Foodie loving couples should head to Setouchi – the region is home to Kobe beef, Hiroshima oysters, traditionally-made Udon noodles and 275 Sake breweries. 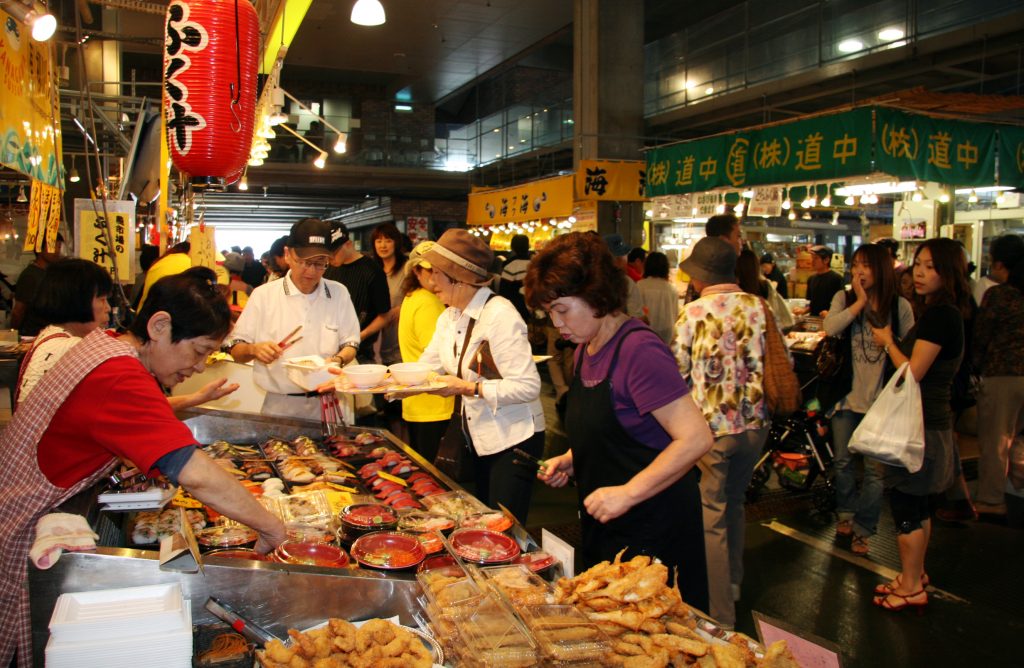 On Saturday mornings at Karato Fish Market in Yamaguchi prefecture, vendors offer the opportunity for foodie travellers to get an authentic taste of Japan, taking time to explain the different kinds of fish, how to eat them and recommendations of the day. On the second floor, diners can enjoy seafood bowls and sushi at Kaiten Karato Ichiba Sushi restaurant every day of the week, all freshly made and reasonably priced, and observe the loud and energetic market below. Here, adventurous diners can even try fugu (puffer fish), prepared by certified chefs. 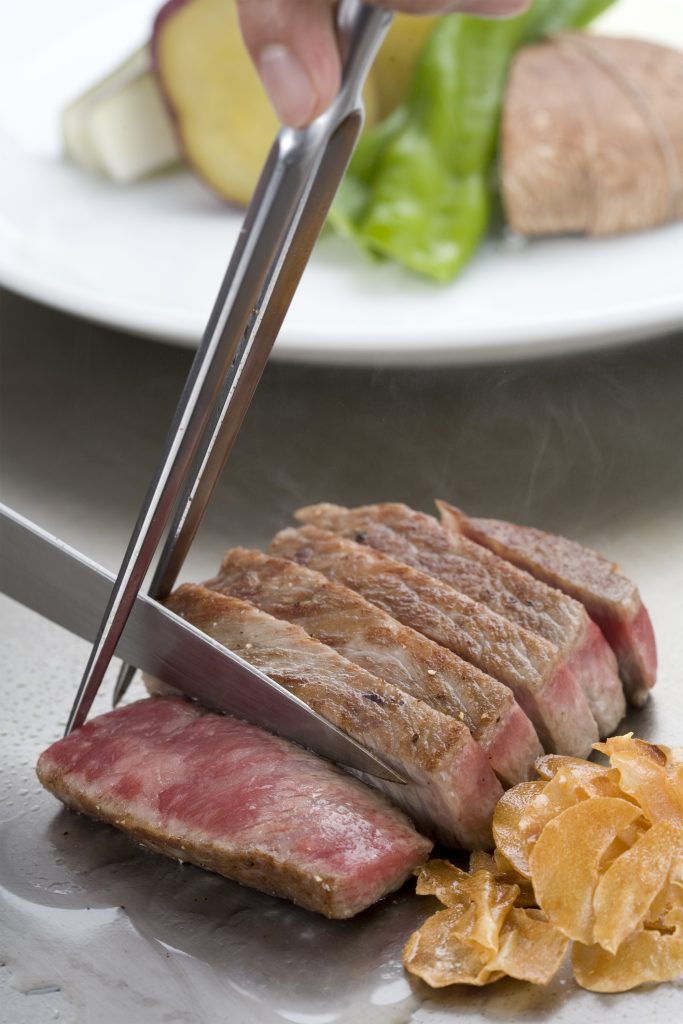 Kobe beef is a delicacy from the city of Kobe, Hyogo prefecture and is known globally as one of the highest quality meats on the planet. Its characteristically high degree of marbling adds a new depth of flavour to the meat and is produced under some of the world’s strictest food standards. To be Kobe, the animal must have been born in Hyogo prefecture, must be a bull or virgin cow, raised on local grasses and water its entire life and the meat be processed in a Hyogo slaughterhouse. There are only 3,000 herds of certified Kobe Beef cattle in the world and none are outside Japan; so if travellers are after Kobe beef, there is only one place to go and Wakkoqu is one of the best places in Kobe to give it a try. 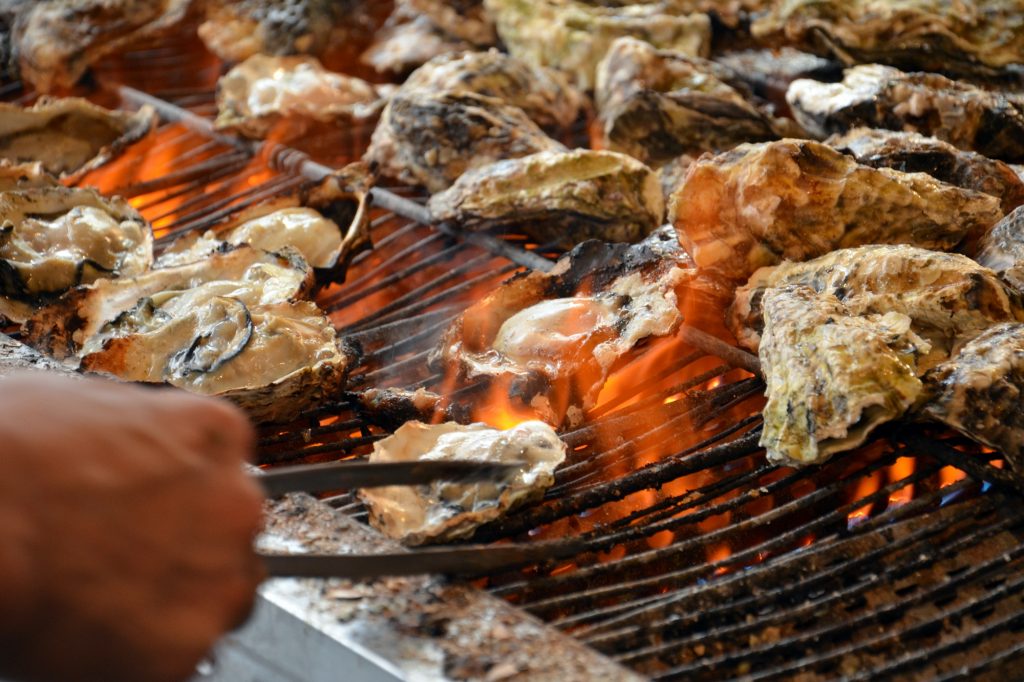 Hiroshima is Japan’s premiere oyster farming prefecture and each year, Miyajima Island hosts the Miyajima Oyster Festival, the first celebration of the delicacy. The waters around Miyajima have many flourishing oyster farms and during the Oyster Festival, held in February each year, standard fried oysters and other oyster dishes are prepared and served at the event, including okonomiyaki, oyster dote nabe (hot pots) and hot oyster stew. Throughout the rest of the year, oyster lovers can grill their own fresh oysters in dedicated Oyster Huts which can be found across Hiroshima City, with all the options you can eat for between 60p to £1.40 Yen (depending on the dish). 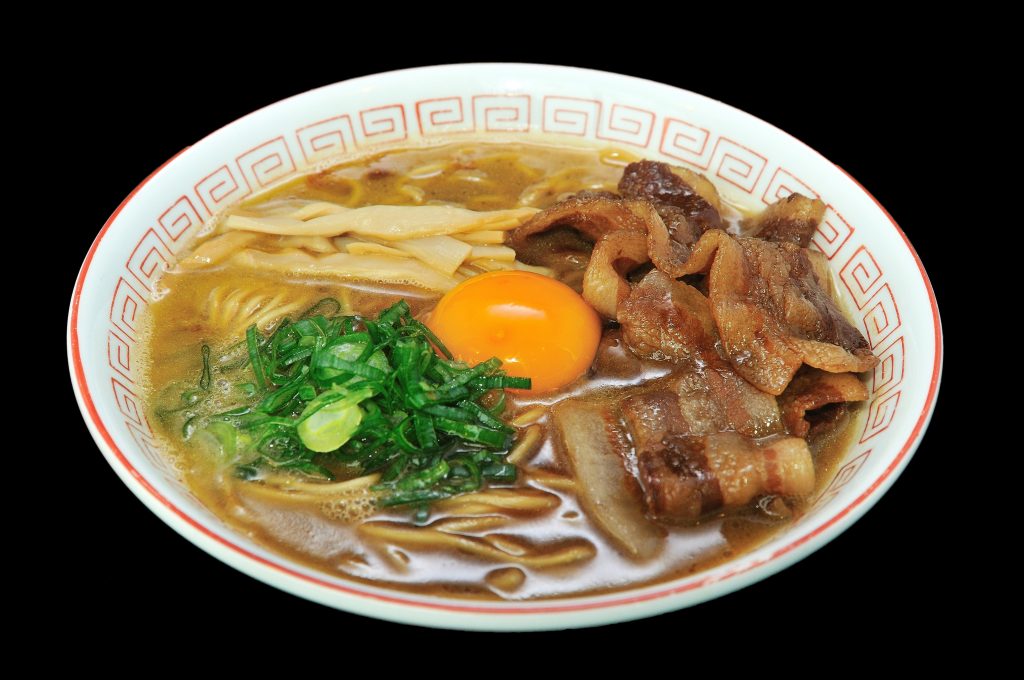 Ramen is a hearty bowl of hot broth filled with fresh ramen noodles. In Tokushima prefecture, Tokushima Ramen Men Ō café offers a unique way for locals and travellers alike to try ramen. Outside the front door there is a machine with the menu and photos of each dish – diners pick what looks good, insert correct change and hand in their ticket inside. 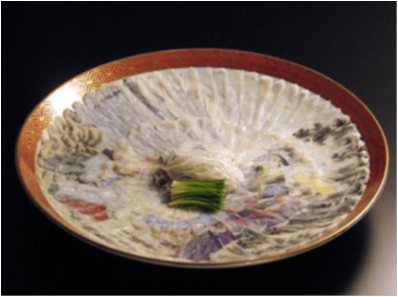 Fugu is Yamaguchi prefecture’s speciality but can be bought only from certified Japanese chefs. The reason for this is that the fish’s liver, ovaries and other organs that contain a neurotoxin 1,000 times more powerful than potassium cyanide. Despite this, diners can pay up to £260 in restaurants, which is why throughout the fishing season (September to April) Yamaguchi’s Haedomari market sees the highest bidder take home prepared Fugu to cook themselves. 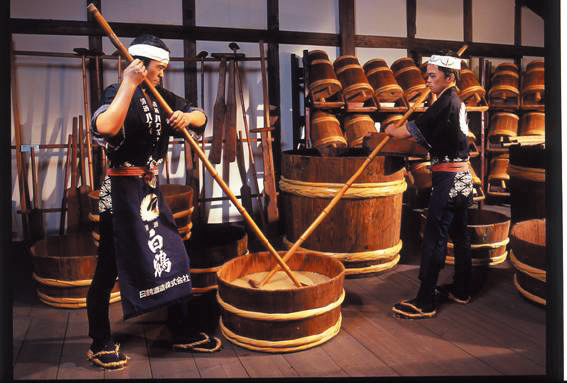 To sample the local wines, travellers should head to Kobe’s Nada district, a three kilometre stretch known as Japan’s top sake producing region, where tastings of the Japanese rice wine are available in several Sake Breweries. 275 sake breweries can be discovered (and sampled) across Setouchi and travellers who wish to learn more about Japan’s rice wine can visit the Hakutsuru Sake Brewery Museum. Most of the big brewers are in Hyogo because it is historically known for its great water for brewing and its ports for shipping sake to Tokyo. 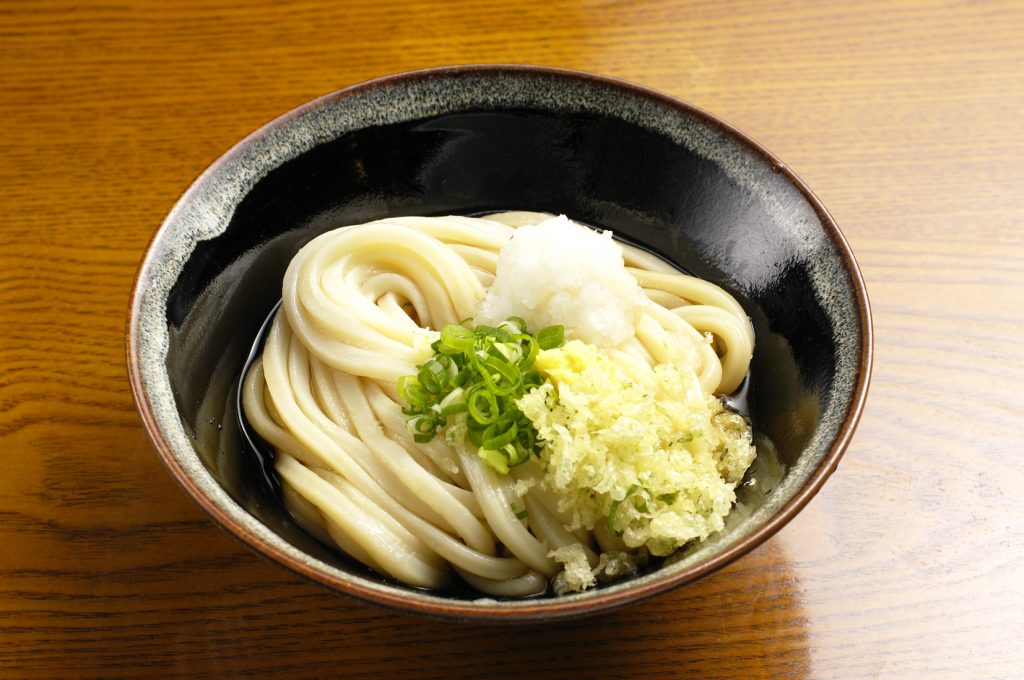 You’ll find Udon shops almost everywhere in Kagawa prefecture where visitors can watch the dough being hand-stretched and noodles boiled over a wood fire. Die-hard Udon lovers can even hail an Udon Taxi in the region’s capital, Takamatsu, that will take them to explore famous Udon spots across the prefecture – easily spotted thanks to the giant replica of a bowl of Udon attached to the car roofs.