It's that time of year again, when we start looking at our diaries and blocking out travel dates. 2018 is no different and with a world of opportunities to explore, you'll be checking out flight prices to these hot spots in no time!

Are you stuck for a little wanderlust inspiration in the new year? Not sure where to head to, even after looking at the map. Well there’s help at hand. We know that world is jam-packed with places to go and sights to see. So we’ve narrowed down some of the choices for you. Here’s our run-down of the Top 10 2018 destinations; 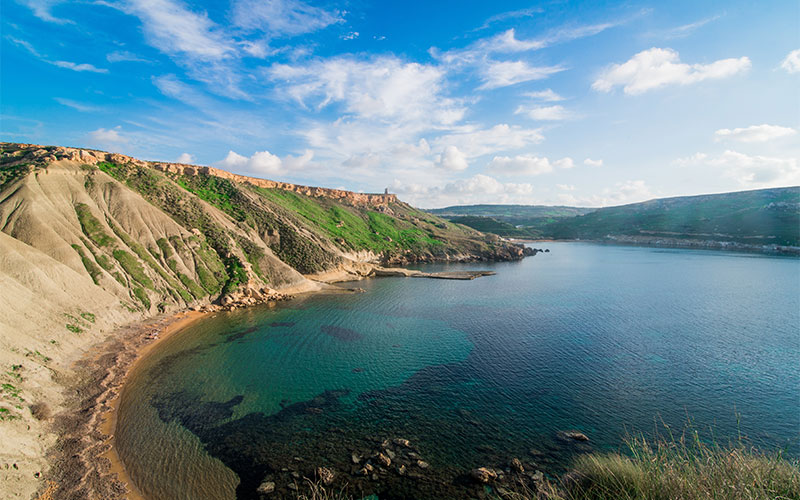 We’re kicking off our list with the UNESCO World Heritage site of Malta. The trio of islands, kissed with the crystal blue seas of the Mediterranean has much lower tourist numbers than nearby Sicily. It is also said that a young Princess Elizabeth spent her happiest days here in 1950. The capital Valetta is playing host to European Capital of Culture through 2018. The events kick off on January 20th and there’s more than 100. The archipelagos are rich with history making them a prime destination for those with an interest in the past. For those looking to get their kicks from the music scene, check out Lost and Found festival. There’s also new additions to the hotel scene in 2018 with the opening of Iniala Harbour House. If you like your hotels with a touch of style, this has it in spades. 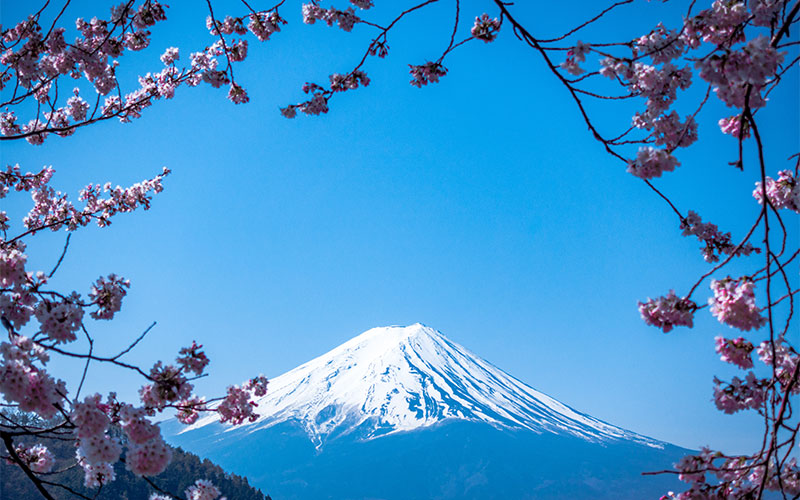 Going through somewhat of a revival amongst jet-setters, the land of the rising sun is a haven of delights. Explore the sprawling metropolis of Tokyo or the surrounding tranquil cities and towns. Travel is fast and efficient on the incredible bullet train. The cherry blossom festival runs January through to early May in northern Hokkaido. We recommend getting on an extended tour of the country to best explore the unique delights throughout its distinct four seasons. Most major airlines fly to Tokyo from London. 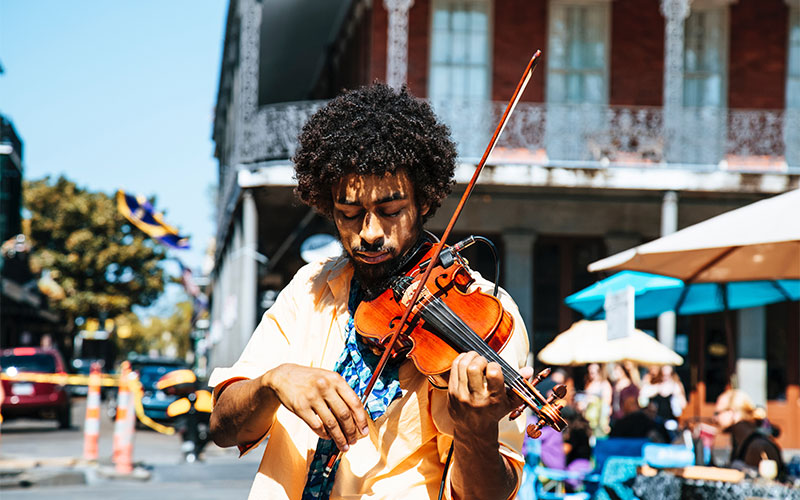 Jazz clubs, dancing, creole cooking, mardi gras festivals. New Orleans is packed full of fun. Also to top things off, 2018 marks the year that the city turns 300 years old. So expect the parties to be bigger and better than ever. New hotels are popping up all over town with big names such as Troubadour and The Ace Hotel. Whilst of course the main focus is as ever around the French Quarter, there are other areas that are seeing a revival and business is booming. 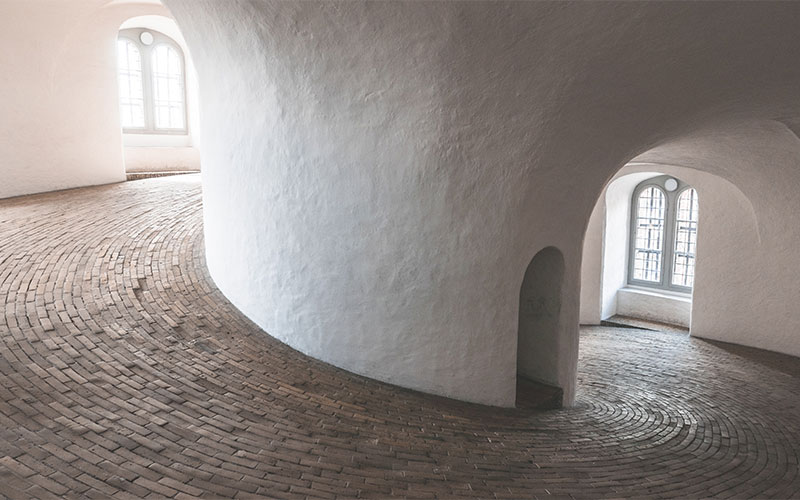 In the last few years Copenhagen has exploded onto the traveller’s scene. Particularly with the continual rise of Danish design and expansion of Scandinavian Airlines. Cool hotels are drawing tourists to the Scandi city. The spectacular Grundtvig’s Church is a must see if architecture is one of your interests. The city has an incredible cycling infrastructure and its a great way to get out, get fit and explore the capital of Denmark. With many hotels, public stations and stores offering bicycles it’s easy to rent a bike for the day. Copenhagen has always had a flourishing and experimental food scene. Having been put on the maps by the ever influential restaurants Noma. New establishments are always coming on to the scene and breaking new ground, so you won’t be disappointed if you’re a foodie or design loving couple.

Beautiful weather, climate, people and food make this an attractive option for those looking far afield from the UK and USA. There’s partying and beaches a plenty in this little spot of paradise. Foodies should visit at the same time as the Ubud Food Festival which celebrates the areas local cuisine and produce around a great many events. For those wanting style from their resort then then Hoshinoya Bali is where to look. Comprised of 30 thatched villas you’ll wake up every morning to a stunning view. Bali is also home to some incredible wildlife, so make sure you bring your explorer gear and telephoto lens. 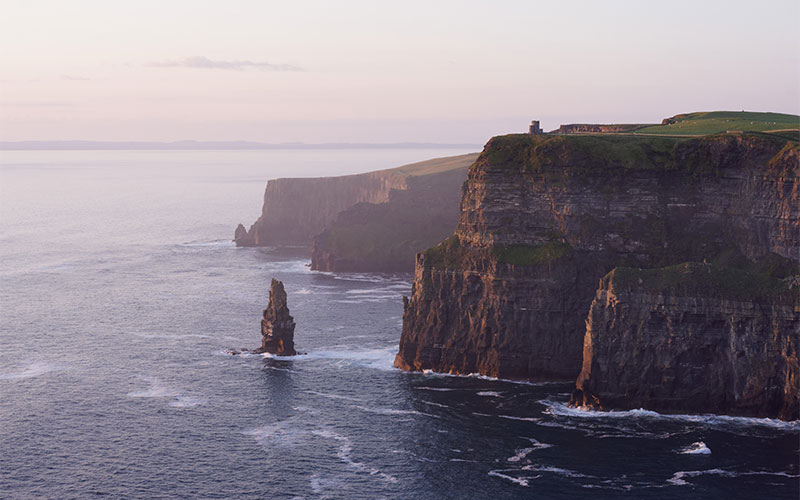 A land of stunning landscapes and unique culture. The exchange rate is particularly favourable to Americans this past year and that’s expected to continue for the time being at least. Magical castles await the visitors and pints of the black stuff – that’s Guinness the local beer, not oil! The country’s capital Dublin is a haven of bars, museums and sights. Grafton Street is a shopping street with a twist – featuring street artists, buskers, flowers and bars. If you’re wanting more a countryside scene, then you don’t have to go far! Explore the beautiful scenery and rolling hills and be sure to visit places such as the Cliffs of Moher (pictured), Bunratty Castle, Powerscourt Estate and the Ring of Kerry. Get the map out and plan a road trip to take advantage of the Emerald Isle. 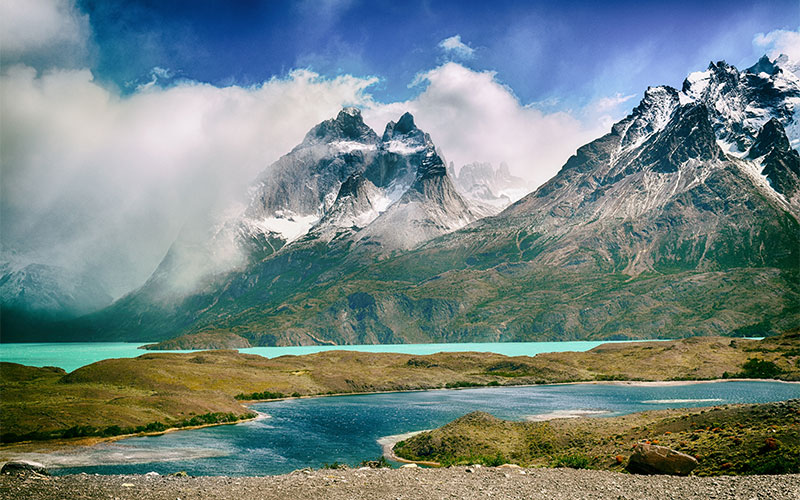 British Airways have recently launched direct flights from London to Santiago. The country is celebrating 200 years of independence and 2018 is going to be an exciting one. Independence Day is celebrated every year. The 18th September 2018 will see the country host two days of national celebrations. Be prepared for parades, festivals, air shows, and a celebration of the nations cuisine and heritage. It’s not only us singing the country’s praises, as Lonely Planet and National Geographic have also named it in their 2018 hot lists. The country boasts landscapes worth exploring particularly in the Torres del Paine National Park. Yet it’s a vast country too, spanning over 2,500 miles from north to south, so careful planning of your destinations is necessary. The capital Santiago is definitely worth visiting for a period of time and an excellent base from which to set off exploring. 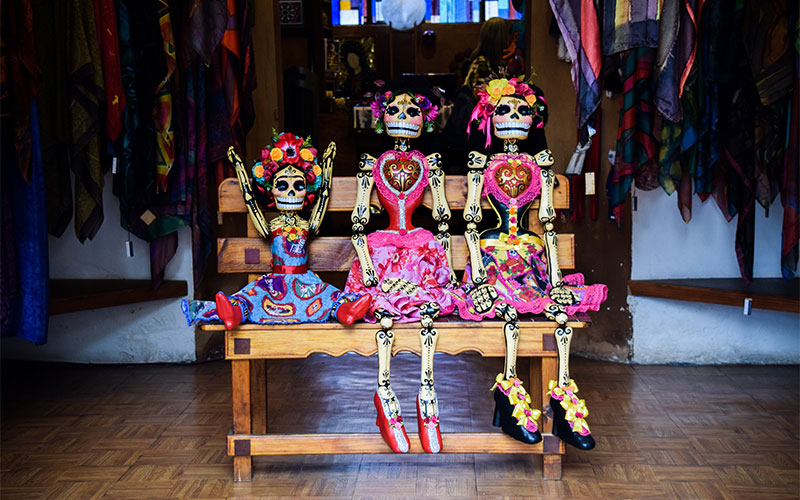 Mexico City is 2018’s World Design Capital of the World and the first city in the Americas to host the festival. The ever emerging city is blending a wealth of old and new throughout it’s industries and architecture. Food plays an important aspect of Mexicans daily life and none more so than Mexico City. New establishments are helping to rejuvenate and create exciting districts of the city. Food always features chilli, lime and salt and you’re never far away from an excellent taco or tortillas worth writing home about. On October 31st 2018 the annual Day of the Dead festival will run for 3 days. The national holiday is a celebration of friends and family who have died. It’s a collage of colour, food and of course fantastic make up. A huge event, so make sure that you book accommodation early. 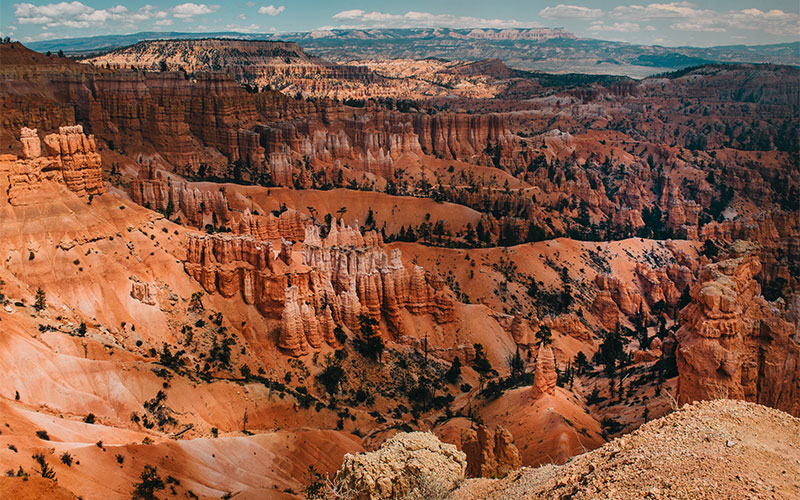 Having been in the news for the wrong reasons in 2017 with the potential breaking up of Bears Ears National Monument, it’s time to celebrate what’s amazing about this state. Zion National Park, Arches National Park, Bears Ears and Salt Lake City are all fantastic destinations worth a visit. With a plethora of outdoor activities, skiing, hiking, wildlife spotting are all possibilities. Experiencing a wide range of seasons, make sure you plan ahead for the best time to visit. The main airport is at Salt Lake City, but Las Vegas is only a short drive away from the state border. 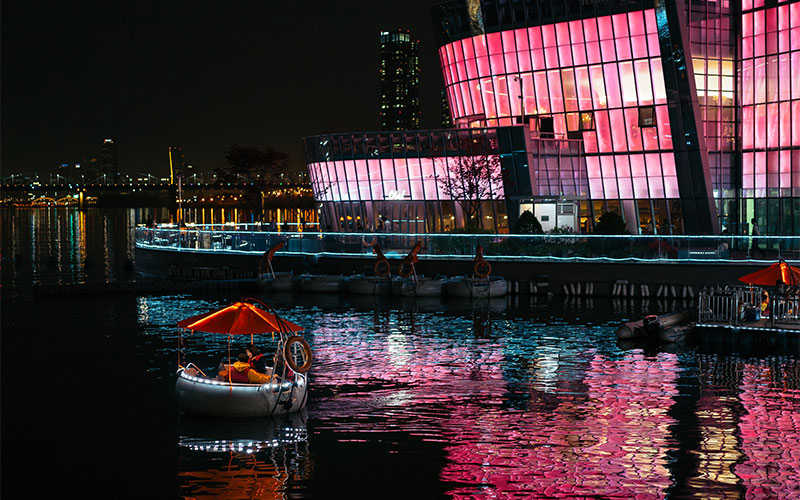 Kicking off 2018 South Korea will be hosting the Winter Olympics. Whilst in the region of Pyeonchang it is certain that Seoul will be a fun time to visit this far east city also. Tasty street food and the country’s unique rich culture make this a favourite amongst travellers. Incredible architectural delights of temples and the city’s more modern design gems are top of the list when exploring. The city is also a fantastic place from which to explore the rest of the country.  A temple stay anyone? You can experience peace like none other whilst living with monks as they go about their daily lives.