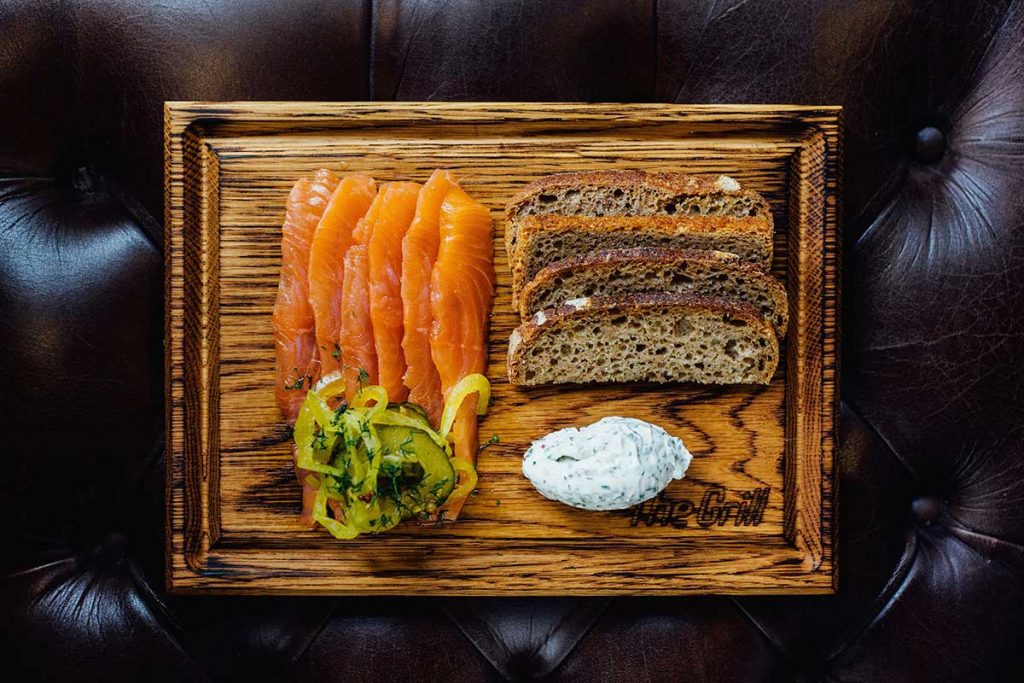 So for all those lovers of steak out there we have news of an exciting new opening in London, fantastic for those of you that like to spend your date nights eating away. The renowned establishment McQueen in Shoreditch is launching ‘The Grill at McQueen’ a brand new steak restaurant with Richard James at the head chef helm. Richard, an ex-Hawksmoor chef is leading this restaurant into its new opening this October alongside Richard Sandiford who is consulting on everything from the dishes to the staff.

The menu draws inspiration from across the Atlantic offering guests a wide selection of steaks – just as is customary across the pond. Why not enjoy a bourbon whisky whilst your there to celebrate the occasion or a punchy cocktail.

“I’m really excited to be part of this new venture at McQueen, and have created a menu that highlights the very best of the seasonal produce in the UK. Each ingredient comes from suppliers that I have worked with over the years, and all are locally sourced -­‐ the bread for example, comes from just around the corner at The Dusty Knuckle Bakery in Hackney. Guests can expect some really special cuts of meat at The Grill.” – Richard Sandiford, Executive Head Chef, The Grill at McQueen.

McQueen’s opened back in 2010 and since has made a huge name for itself. Inspired by the on-screen icon Steve McQueen the brand exudes the same flare as the actor and is comprised of a lounge, bar, restaurant and boutique club. The Grill at McQueen will be made up of 50 covers so there’s sure to be a great atmosphere when dining and you can visit at lunch or dinner.

Visit from Tuesday 18th October to Saturday 22nd October where they will be hosting a soft launch period. You’ll receive 50% off your food bill before the official launch on Tuesday 25th October.

Hurry up and grab some meats!

The Grill at McQueen 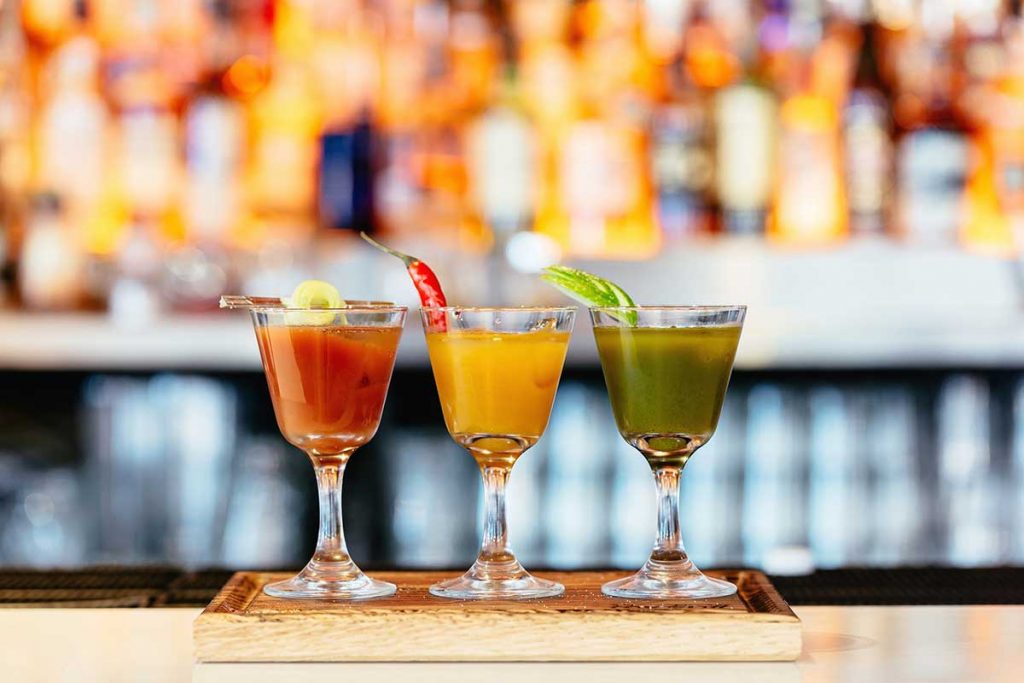 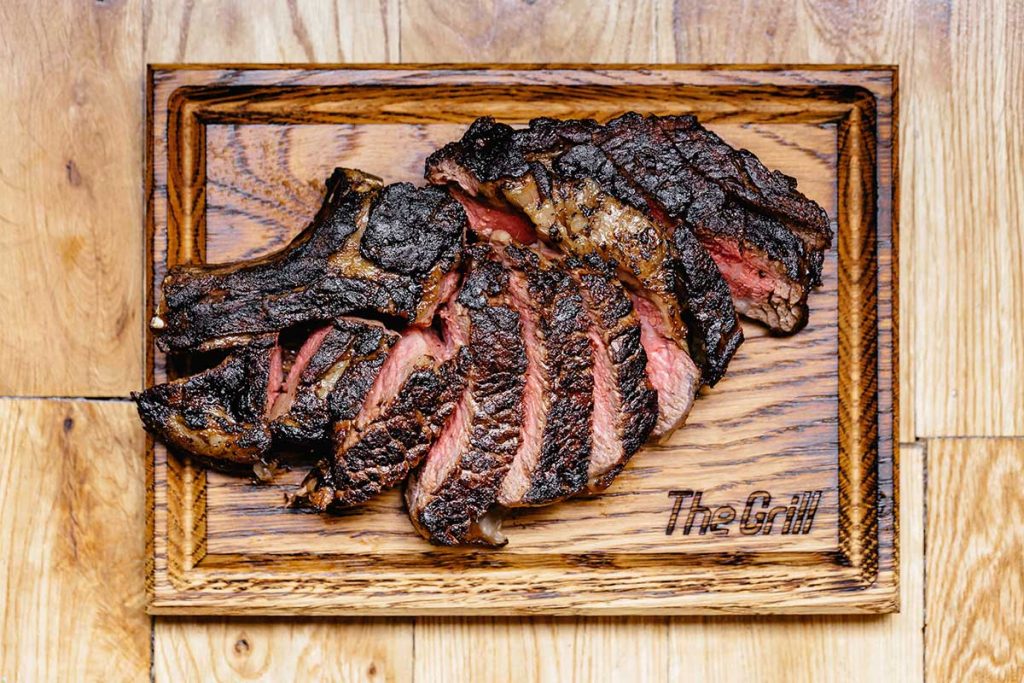